Brief information of the study: 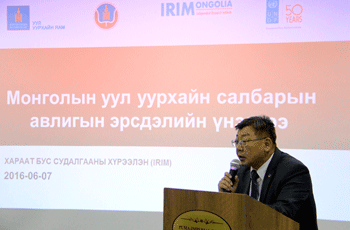 Description of actual services provided by your staff within the assignment: 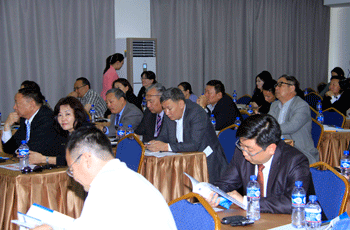 During the course of the assessment, assessment team consulted and collaborated with the representatives of the Ministry of Mining, Independent Authority against Corruption  and UNDP team. 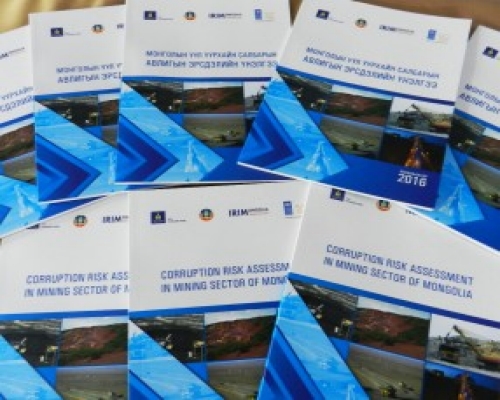