IRIM’s delegate Ms Tselmegsaikhan Lkhagva, sociologist, has attended the 90th Annual Meeting of the Japanese Sociological Society (JSS) at the University of Tokyo in Japan between 4-5th November 2017 as one of the recipients of Travel Grant for Starting Scholars from Overseas. The JSS’s 90th Annual meeting has covered the various topics related to the issues of contemporary societies and has allocated special session on Japanese and Chinese Sociological Joint Session. 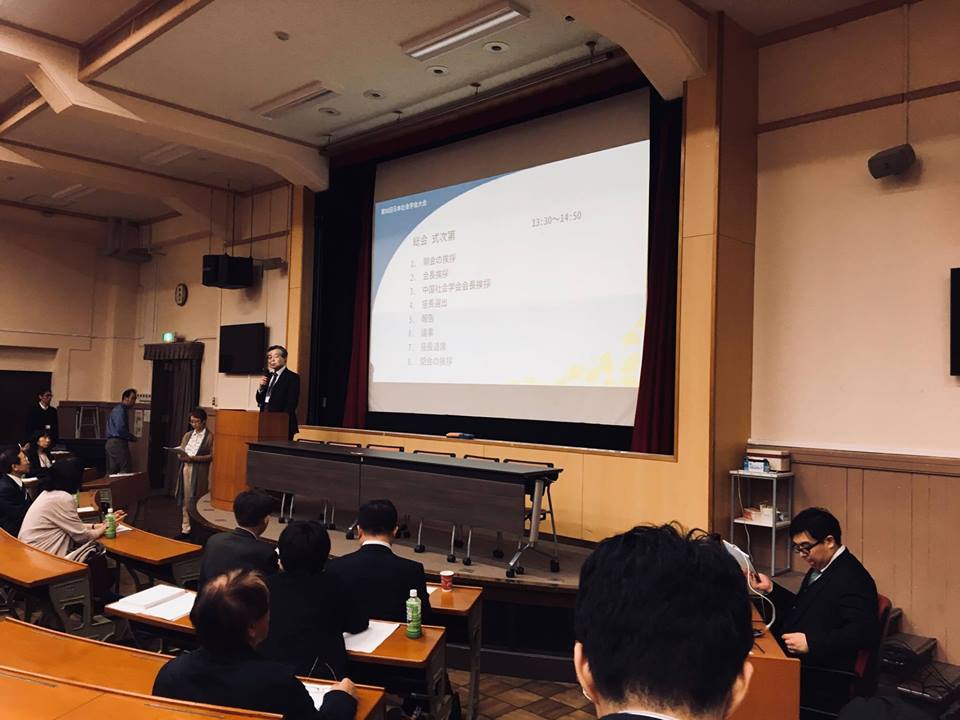 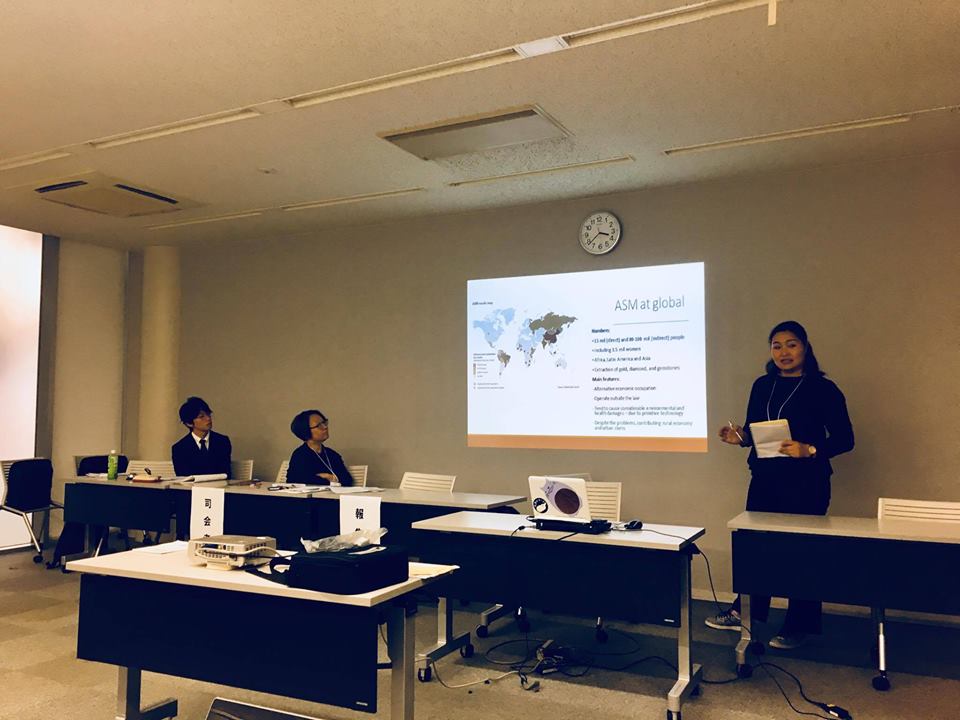 Our delegate presented the paper on “The hindering reasons of the slowdown of artisanal and small-scale mining formalisation in the developing countries: A case of Mongolia”. Her presentation aimed to understand the artisanal and small-scale miners (ASM) in Mongolia, which is emerging social group and explore the main factors of the prevalent existence of ‘informality’ of artisanal mining and why formalisation efforts have been getting slowdown.

Today, artisanal and small-scale mining has been employing 80-100 million in worldwide and 100,000 in Mongolia including both direct and indirect population. Despite this economic input, it has already created the human rights, environmental, social and cultural adverse impacts to the involving societies due to its nature of informality.

IRIM is the first member organisation from Mongolia in the International Sociological Association. In this respect, IRIM always tries to contribute the world and regional level sociological academic and empirical discussions through introducing the Mongolia’s sociological research and its development.

More info about JSS is here:http://www.gakkai.ne.jp/jss/index-e.shtml 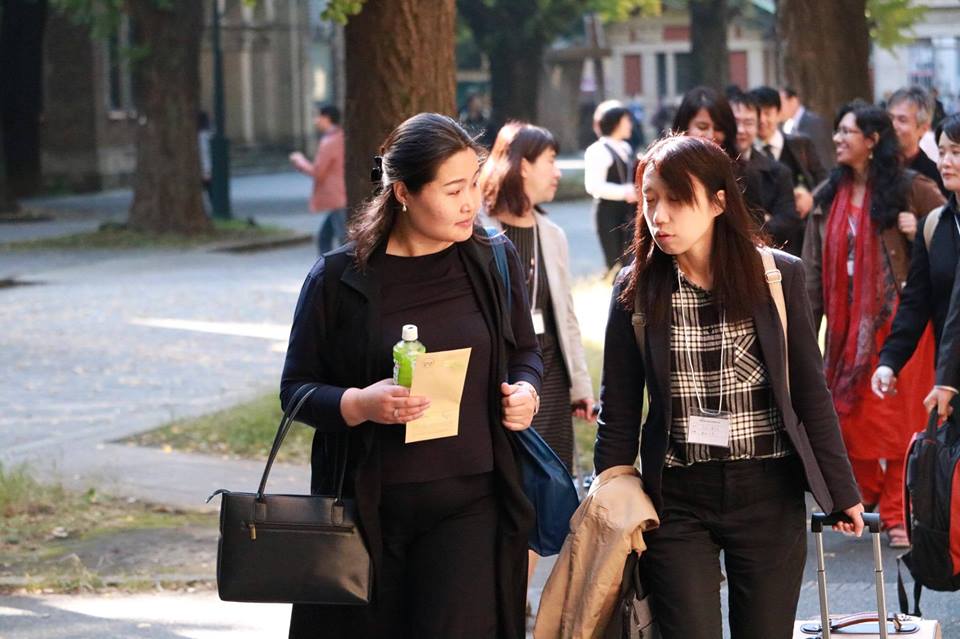 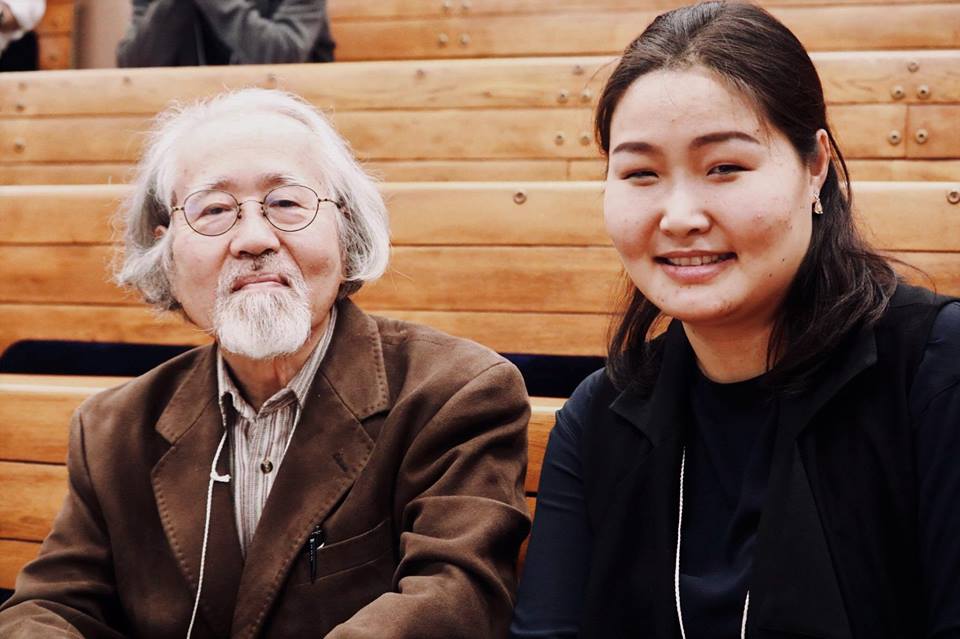